When you join the 100 PM community you’re instantly part of an inclusive conversation about hot product management topics. Get our weekly podcast and winning articles direct to your inbox.

We’d love to hear from you!

Register Now
Want to learn to think and do like an expert product manager? 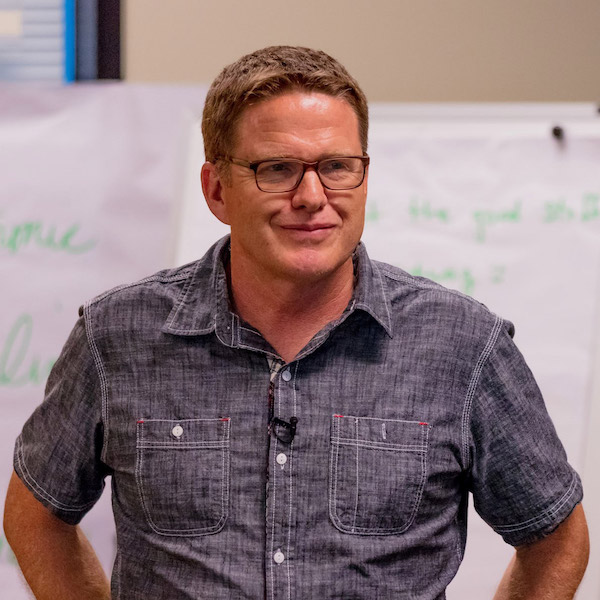 Gibson: As companies grow, there are a few common criticisms about the product strategy. Teams see and understand the projects, but not how they fit together, investors complain that there's not a big enough product vision, and the product team feels too focused on the short-term.

The GLEe model helps product leaders to form a product vision to address these criticisms. The model encourages teams to think big, to think long-term, and describes a phased, step-by-step approach to build a product that dents the universe. The exercise also helps product leaders avoid the one and done phenomenon articulated by Jeff Kagan, a financial analyst who reflects on Yahoo!'s demise, "Every successful company rides the growth wave until it crests and falls. The secret is to create the next growth wave before the first one collapses."

The GLEe model encourages teams to ask, “What's next?” and forces long-term thinking. To invent the future, you have to be optimistic, and long-term thinking enables an anything is possible attitude. By long-term, I mean three to five years, and in this timeframe, most things are possible. But the GLEe model goes far beyond this to encourage product leaders to think 10 to 15 years ahead.

Below is an articulation of the Netflix product vision as described in 2005. To understand why I call it the GLEe model, look at the first letter of each word. Get big, the G; lead downloading, the L; and expand worldwide. That's where the G, L, and E comes from.

For Netflix in 2005, the product vision was, step one, get big on DVDs; step two, to lead downloading; and step three, once you were digital to expand worldwide. The model is deceptively simple. What follows is more about its derivation and the thinking behind it.

Netflix began as a DVD-by-mail service, but the initial business plan anticipated digital delivery in 2002, but streaming did not launch until 2007. At this time, internet connections were finally fast enough to move beyond postage stamp size video. By 2007, Netflix could afford to pay the license fees for reasonable quality streaming content.

We expected each of the three phases to last three to five years. The first phase, get big on DVDs, corresponded with both the launch of DVD players and the growth of eCommerce, two significant trends to surf. The initial get big on DVDs phase enabled Netflix to establish product/market fit and afford the time to build both a brand and economies of scale, two critical, hard-to-copy advantages.

The second phase, to lead streaming, began in January of 2007, and by 2010, Netflix started its international expansion with a streaming only service in Canada. Global expansion required a digital only service, as it would have been too challenging for Netflix to integrate its DVD-by-mail service with postal systems around the world.

During the streaming chapter of Netflix's life, the company also expanded its device partnerships to nearly every TV, game system, DVD, Blu-Ray player, and mobile device in the world. By 2012, Netflix finally established a hard-to-copy network effect through its device ecosystem.

Like product strategies, these three phases are high-level hypotheses. They help tell a story of how a startup might develop over 10 to 15 years. You'll occasionally get the stages wrong, but putting a stake in the ground enables teams to see how things fit together and to imagine how big the product might get.

The GLEe model also reinforces that you don't have to do everything at once. Netflix focused on its DVD-by-mail service for eight years before it launched streaming, and they needed to transition to streaming before they could expand globally. Last, Netflix needed the economies of scale that international expansion enabled to make significant investments in its original content.

Today, with original content, personalization helps Netflix right-size its investments. Based on the knowledge of its 150 million members' tastes, Netflix could reasonably forecast that 10 million members would watch Bojack Horseman while 100 million members would stream Stranger Things. Well-informed forecasts let Netflix invest intelligently. Presumably, they spent 1/10th as much in Bojack as Stranger Things. The ability to forecast streaming hours based on member tastes enables Netflix to build lots of great niche content, as well as an occasional worldwide hit.

Finding a high-level product strategy that supports multiple phases of a company's growth is rare, but if you accomplish this, as Netflix did with personalization, it builds a huge, hard-to-copy advantage.

Product strategy exercise number 10. To outline the GLEe model for your product and company, ask yourself three questions. What is the initial product that enables the company and product to get big over the first three to five years of its life? Are there trends that the product can surf, much like Netflix rode the wave of DVD players and eCommerce? What are these trends for your company and product?

Question number two, what will you lead? Three to five years in the future, what is the next wave your product or company will ride, the equivalent of internet video for Netflix?

Question number three, once your product establishes a leadership position, how might it expand even further? Given the brand, network effects, economies of scale, and unique technology your product will have at this point, what is the next wave of activity?

Reflecting on your answers to the questions above, complete the GLEe Model for your product and company.

In the next essay, I'll share the GEM model and how you can help your company prioritize growth, engagement, and monetization. What follows is essay number nine: The GEM Model.

Suzanne: You and I, when we hung out in Australia we talked all about the GLEe framework and I have been an ambassador of the GLEe framework ever since. When I talk about it with founders I've discovered this. People are scared to make these big declarations. Again, this is an example of on paper sounds really great. Get big on. Lead with. Expand into. Do you have advice for how big or visionary this needs to be, and is this something that belongs with the product leader or does it belong in the C suite?

Gibson: The GLEe model does sort of get you in this place between product strategy and company strategy so I just acknowledge that. On the first question explicitly again with strategy I'm trying to get people to think long-term, to be more thoughtful about what's important or not to try to get out of the day-to-day delivery of projects which most people are great at.

I'm just trying to get them to think bigger and longer term. I do think as a product leader if your job is to lead, which is an inspired communication of the future, the GLEe model helps paint a possible pathway. It helps organize people around big ideas that might go out 10 or 15 years. Frankly I think that people give you some leeway. They understand it's a vision. Like in our family we have fuzzy visions like, okay my fuzzy vision is that some year I'm going to live in France and I'm going to learn French.

But my family is not like, "Why haven't you been to France yet?" They sort of understand that my fuzzy vision is I might do that over the next three to five years. They give you that leeway. I would just nicely encourage those folks that are a little chicken to try it, okay?

Gibson: Because the other thing that comes with it is acknowledging that if you really encourage companies to think long-term you begin to realize that anything is possible. Look at Amazon. Who would have thought that a punk site would be bigger than Walmart? I mean they're getting close right? That's not possible in 2 to 5 years, but it is possible in 20. I'm just giving people license to think longer term.

If you can do it I mean it tends to be fairly inspirational. I mean shoot, I got it wrong. Like my Chegg example, we're going to get big on textbooks and then we're going to go into eTextbooks. Guess what? I was wrong so I amended. Get big on textbooks. Step two, lead homework help. We had invented this new new digital service. That's okay. It's much better to have an aspiration, and to try, and then to learn, than it is to have no aspiration. That's all.

Suzanne: That's the side of the moon quote that we're going to put up on that. If you're interested in more about the GLEe model go on over to the show notes and we'll link out to the previous recording with Gib where he talks all about it at length, and we've got some great Q&A in that interview as well. 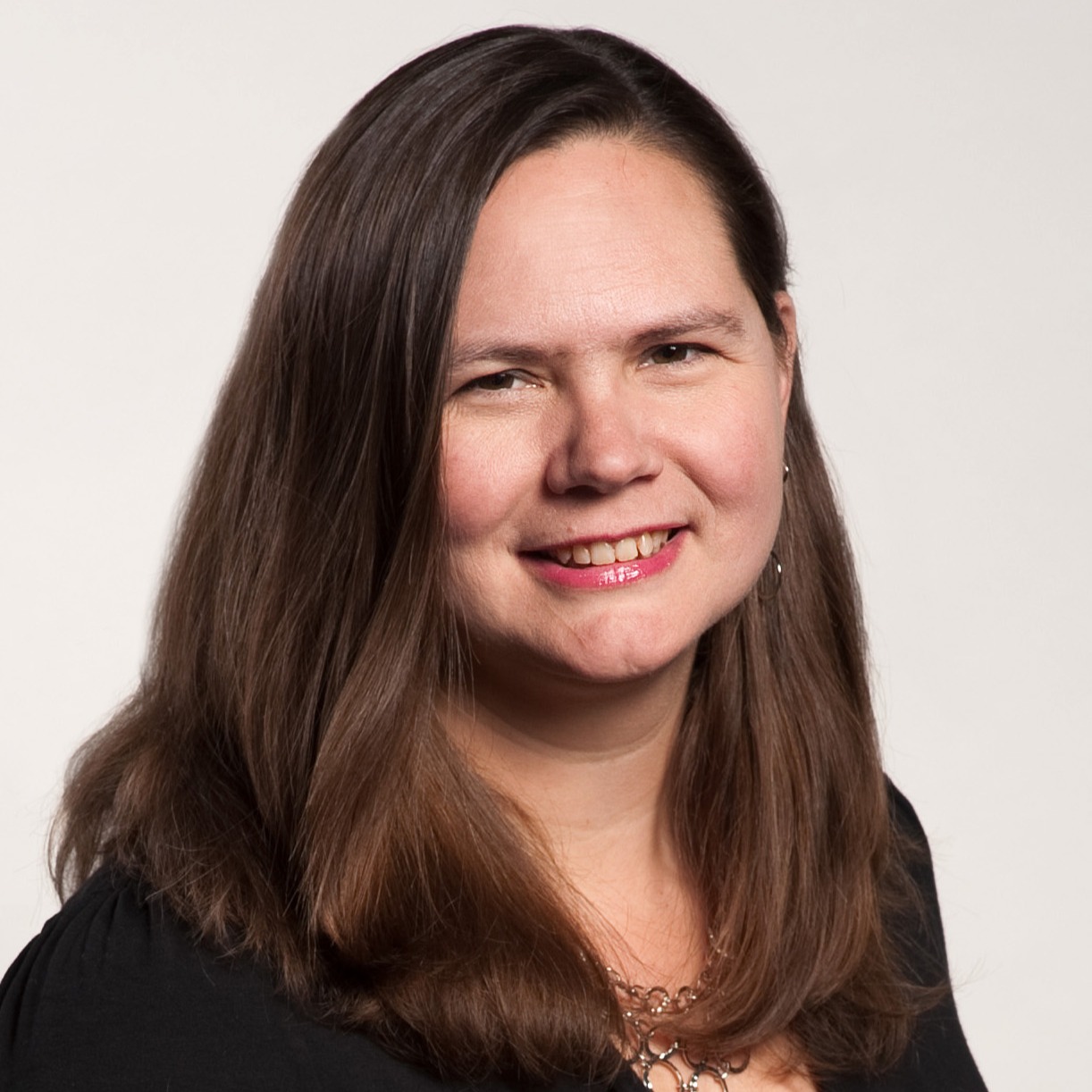 61
Are OKRs o-v-e-r?with Christina Wodtke of Author of Radical Focus 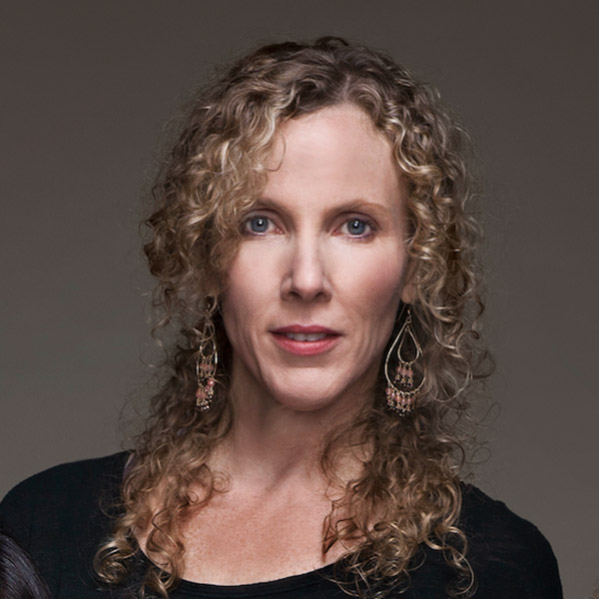 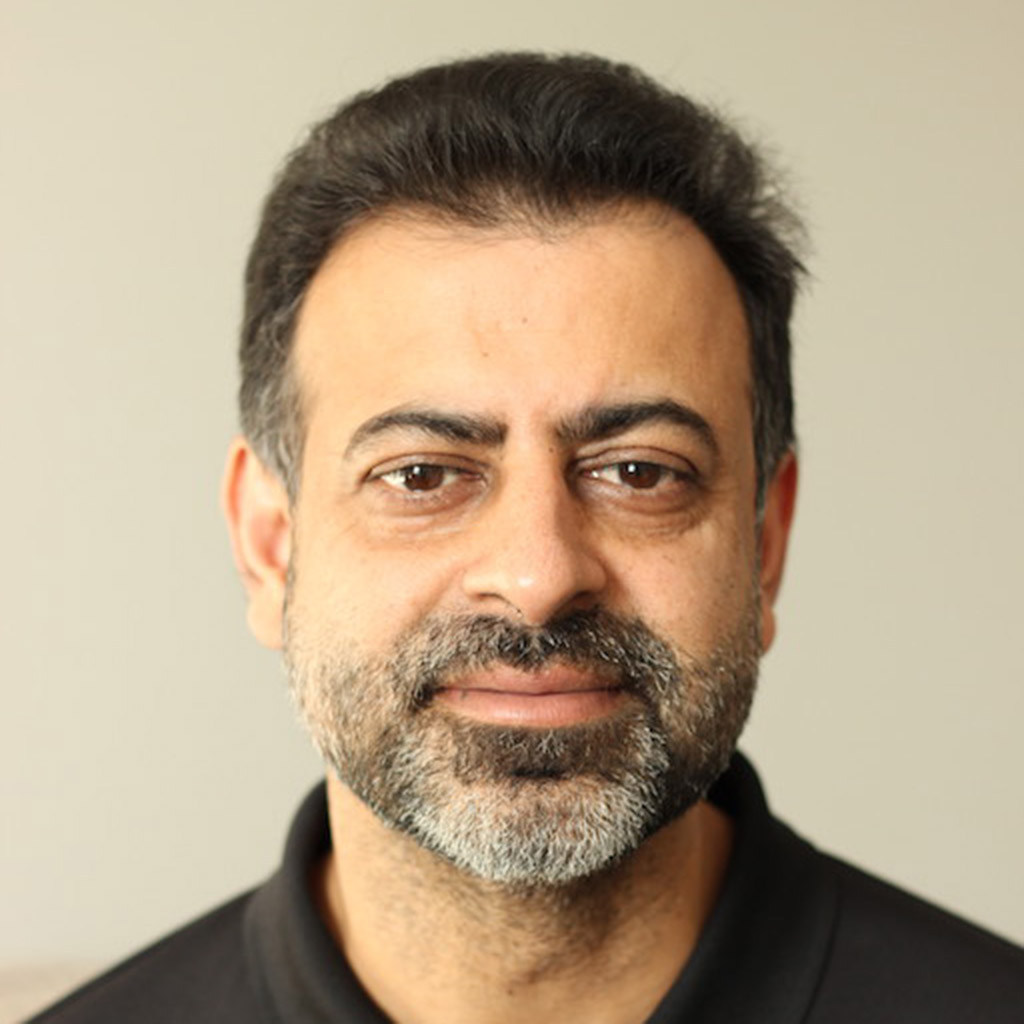 7
Nail It, Then Scale It with Saeed Khan of Transformation Labs